Attachments play a role similar to gadgets or perks, serving to improve the weapon in some way. For example, the Silencer makes the weapon more accurate, as well as the player does not appear on the radar when firing a silenced weapon. Certain gadgets may only be attached to certain weapons, for example, the Grenade Launcher may only be attached to certain assault rifles, and will have a different model for each. Also, (with one exception,) the shotgun class as a whole cannot accept any acessories. Secondary weapons may not be acessorized, this holds true even if the Multi-Task perk is used, this means careful consideration should be taken when choosing which weapon recieves the accessory. Attachments have their own loadout slot in online multiplayer, and certain weapons will be acessorized in split-screen as well. 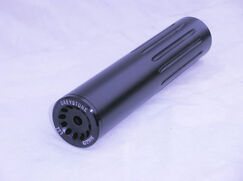 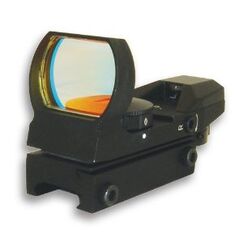 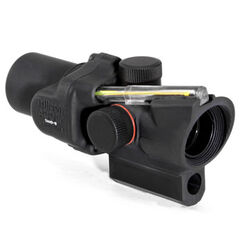 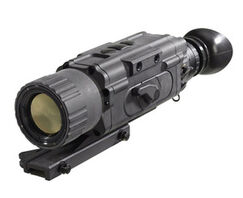 Grenade Launcher
Add a photo to this gallery

Retrieved from "https://goldeneye.fandom.com/wiki/Attachments?oldid=12564"
Community content is available under CC-BY-SA unless otherwise noted.