A corrupt Russian general, Arkady Ourumov, is running an arms smuggling operation from a Russian dam in Arkhangelsk. James Bond and his partner Alec Trevelyan are sent to infiltrate the dam, sabotage the arms cache and if necessary, eliminate Ourumov himself.

Locations of the Janus Emblems in Reloaded are: 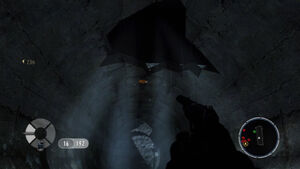 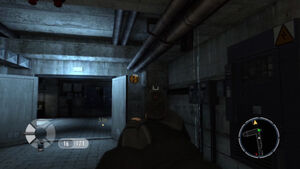 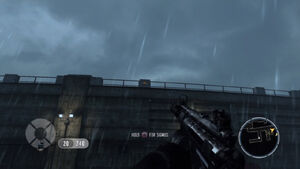 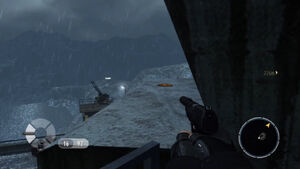 Janus Emblem 4
Add a photo to this gallery

Body armour locations in 007 Classic mode are as follows:

Retrieved from "https://goldeneye.fandom.com/wiki/Dam_(2010)?oldid=14200"
Community content is available under CC-BY-SA unless otherwise noted.