The Frigate 'La Fayette' is a French ship carrying the Pirate stealth helicopter. It is the 7th level in the game. The guards carry D5K Deutsches and Phantoms. 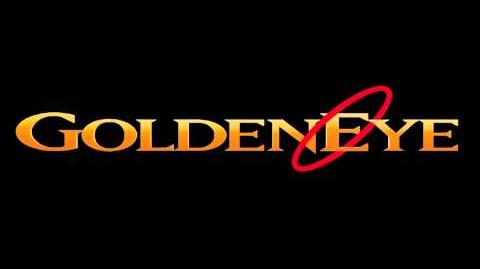 Frigate was, at least for a time, planned for inclusion in multiplayer as evidenced by the string dest alongside the other multiplayer stage strings. A multiplayer GameShark setup for the stage was created by bmw.

You know what I'm worried about, James.

I won't be a bit impressed if you let that Xenia woman get Onatopp of you.

Retrieved from "https://goldeneye.fandom.com/wiki/Frigate?oldid=14163"
Community content is available under CC-BY-SA unless otherwise noted.